Hawaii Aviation Crash – Overload, Stall, Vmc Roll – What was it? 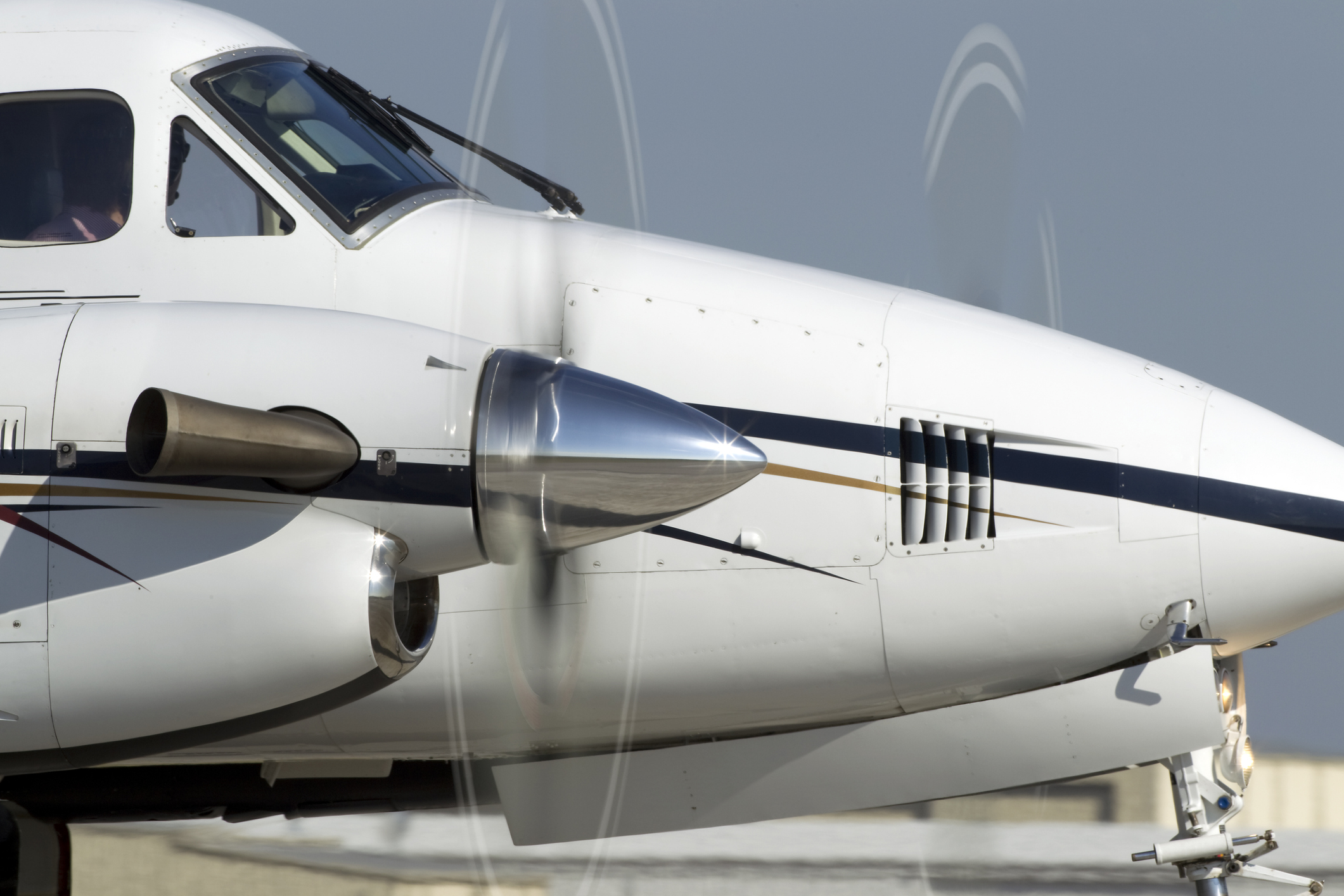 Hawaii Aviation Crash – Overload, Stall, Vmc Roll – What was it?

As of my writing this and before the King Air 350 crash at Addison, Texas the A90 King Air used as a “jump” plane failed to maintain altitude and rolled inverted in Hawaii. There is not NTSB initial report out yet but this accident could be a combination of factors. One is overload and if you factor in bad positioning of the parachute passengers then you may have had an aft center of gravity. If you have an aft center of gravity then you have an uncontrolled aircraft.

The witnesses say that the aircraft rolled inverted. Do we have an overloaded aircraft and an engine loss or underpowered Vmc roll? It is against the Federal Aviation Regulations to overload an aircraft but an overloaded aircraft is not always the main problem of the accident. This accidents also sounds like an engine loss and what we call a Vmc roll being that one engine is pulling and the other engine is not and there is a pitch up (nose of aircraft climbing) and the aircraft gets below a critical airspeed. When this happens the airplane rolls over.

Again, it is all about training. These problems can happen very quickly and the training must kick in automatically to save the situation. My law firm, Rick McGuire Law, has not only worked these type of accidents but Aircraft Simulator Training trains for these types of accidents.