It Won’t Happen to Me: A Twin Engine Loss 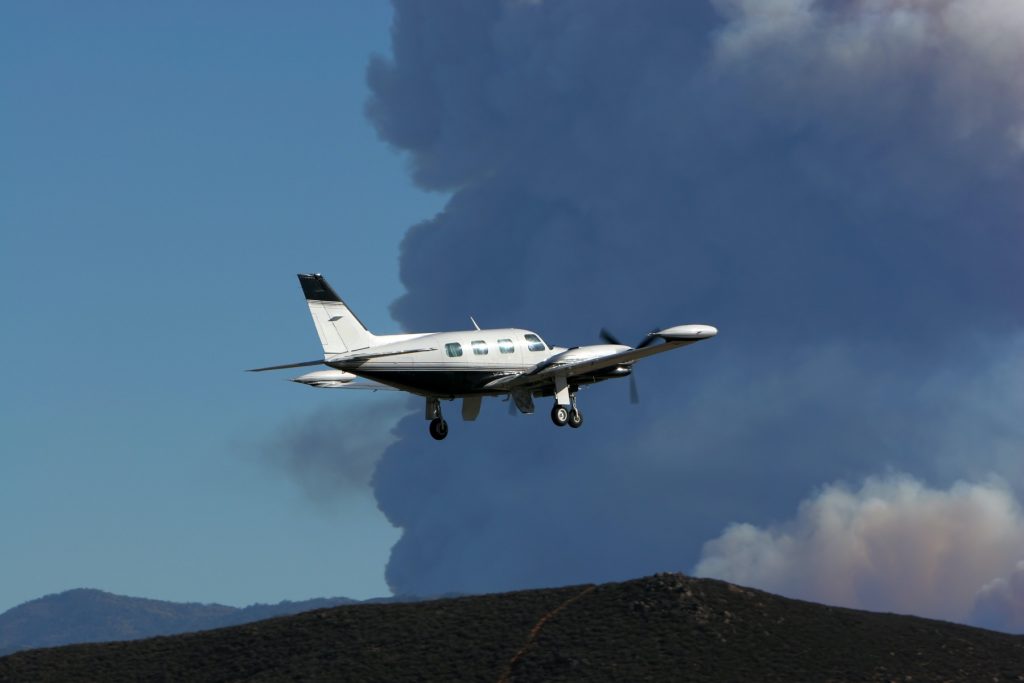 As an attorney my office receives a lot of accident cases that we review. Since we do aviation law, this synopsis peaked my attention and deserves to be posted.

A recent call from a new pilot who just got his multi-engine gave me a reason to emphasize training. The pilot sent the following narrative of his accident and asked for help.

“My wife and I had just pulled out our new light twin (new to us) to take our first trip. We were planning an hour and half flight to see family. The weather was a low, broken ceiling but it got better north of our airport.

After pre-flighting our ‘bird,’ we got in the plane and did our run ups and checklist procedures and taxied out. This was on my 15th hour since I did my check ride in the twin and the insurance company I use–DEEPDEAL UNDERWRITERS–had only required an IPC even though my total hours were really up there. I had 175 hours and felt I was totally capable of flying this plane even though I never finished my instrument rating.

My wife was a little nervous, but she always is as we pulled on the runway. I had told her that I had taken my check ride with the EPD who had just gone through a ‘SPROUT’ check with AAF examiner from the AAF office in Pine City, Oklahoma. The EPD told me that I passed the rating ride. When I asked him about advice on some of the maneuvers, he said he could not comment on that because the AAF would not let the EPD’s help pilots by instructing or even giving advice. He said they could take his EPD certificate if he tried to teach. He stated this was part of the ‘SPROUT’ program. I thought, ‘Well, I must be safe then.’

As we started the takeoff roll the plane pulled a little, but I thought it was wind. That little roughness in the mag check could not be a problem as the AI/PA who had inspected my purchase told me that he knew these airplanes well as he had dealt with one twenty years ago.

As soon as we lifted off my wife said something about the oil on the right engine and then she said, ‘I think the engine is quitting.’ I knew that she was probably wrong even though she was yelling this out for me to hear over the ROSE headsets that blocked all noise.

Suddenly the left engine quit, but after my training I knew I could handle it. After all, the EPD never said anything that I needed to work on, and my IPC went well for my insurance check out. I knew engine loss would not happen to me, that only happens to others.

After a few seconds I began to put it to together even though we were 500 feet AGL. I knew the drill:

Fortunately, we had skidded into a freshly plowed field. My wife had opened the door and the last I saw of her was as she ran toward the roadway, yelling and screaming.

I cannot understand why I did not stay airborne. What did I do wrong? I did what the government taught me. I passed the check ride with the EPD. I passed the IPC and I was a capable twin engine pilot as I had been approved by the government. I had fifteen hours in this aircraft.

Oh well. DEEPDEAL UNDERWRITERS is fixing my plane and I will be back in the air shortly. My wife? I saw her near the courthouse coming out of a lawyer’s office. I thought she told me she was at her mothers.”