Ninety Percent Of Flying Is Understanding The Systems 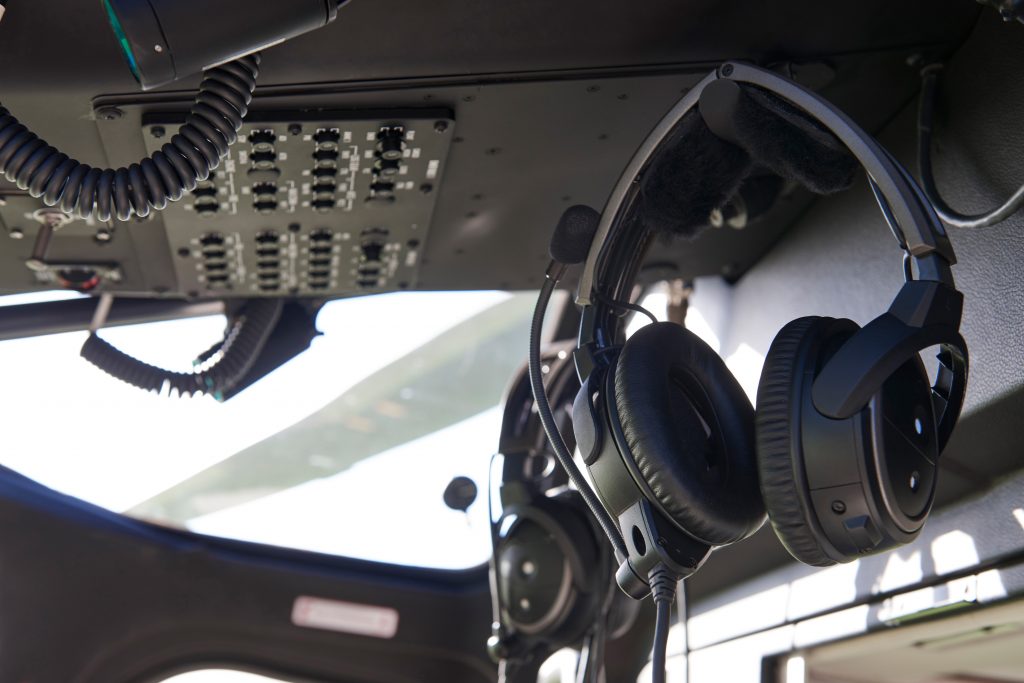 In our twin-engine insurance initial and recurrent classes, we try to push as much system training as possible.  We do it in the “discussion” sessions and we do it in the sim during procedures training.

I am seventy years old and for the last twenty years my wife has had volume problems when she communicates with me.  For some reason she cannot talk loudly anymore.  She tells me something differently, but I know the problem is her talking softly.  What does this have to do with airplanes and aircraft systems?

I was involved in a very serious case involving the loss of a Cirrus SR22.  It was in 2006 and the low time pilot and low time instructor were completing a fourth day of training.  There was a passenger in the back seat.  The plane was loaded, in fact it was overloaded.

Simulating an engine out due to a simulated potential oil pressure failure, the instructor allows the low time pilot to set up a final approach which was really downwind to a short runway in the trees.  Just short of the runway, the passenger in the back yelled that the stall warning horn was going off.  The instructor and the passenger never picked up on it.  The instructor took over, mishandled the recovery and the plane fell in from 300 feet.  I ended up handling the case.

One of the things that bothered me was why the student pilot and instructor did not hear the stall warning.  I asked the student pilot (who was 55 years of age and held a private certificate) and he said he never heard it.  I began studying why this critical safety device was not heard.  Then it dawned on me; part of the problem was the noise cancelling headsets.

I then went on a mission to determine how these great devices that help us hear so much better and eliminate a large amount of noise were possibly putting us in a precarious position.  I took my two brands of noise canceling headsets and went out and stalled the aircraft I owned.  I found that in the Mooney I had a better chance of hearing the warning; but in the Twin Cessna Aircraft, it was harder to hear the horn.  Why?

It Is All About Where You Are

You have to know your aircraft.  Even the slightest variance of the location of the stall and landing gear horn make a difference.  One other thing, these horns have a tendency to become weaker with time.  Yes, they have to be checked during an annual but how many decibels do they put out and can they be heard?

Here is what we teach.  First, find out where your gear and stall horns are located.  In the twin Cessna 414 and 421 the horns are located in the left-hand panel under the switches by the pilot’s leg.  Most people think they are in the overhead by the speaker and yes, that is where some are located (Mooney) and where they should be.  However, in some aircraft the stall and landing gear horns are located behind the panel.

Now plug in the noise cancelling headsets.  We have a problem.  Now plug in the sixty-five-year-old male whose wife’s voice has gotten softer and softer.  Now we have a really big problem.

Finally, I strongly recommend that you offset one of your earphones off your ear just a bit when making an approach to landing, especially in instrument conditions while you are under pressure, such as an approach to minimums.

I came in late in the day after a long flight and shot a GPS approach to minimums while running in the scud.  I was looking for the runway in dimming light conditions.  In the case of the twin Cessna aircraft, they will just stop flying.  They won’t warn you, they won’t tap you on the shoulder and if the headset is a good noise cancelling headset and the engines are up to maintain speed with the flaps and gear down, you may not hear the horn.  I barely did in one approach.

This is why I state that knowing that systems is 90% of flying the aircraft.