Not Your Mother’s Piper Cub 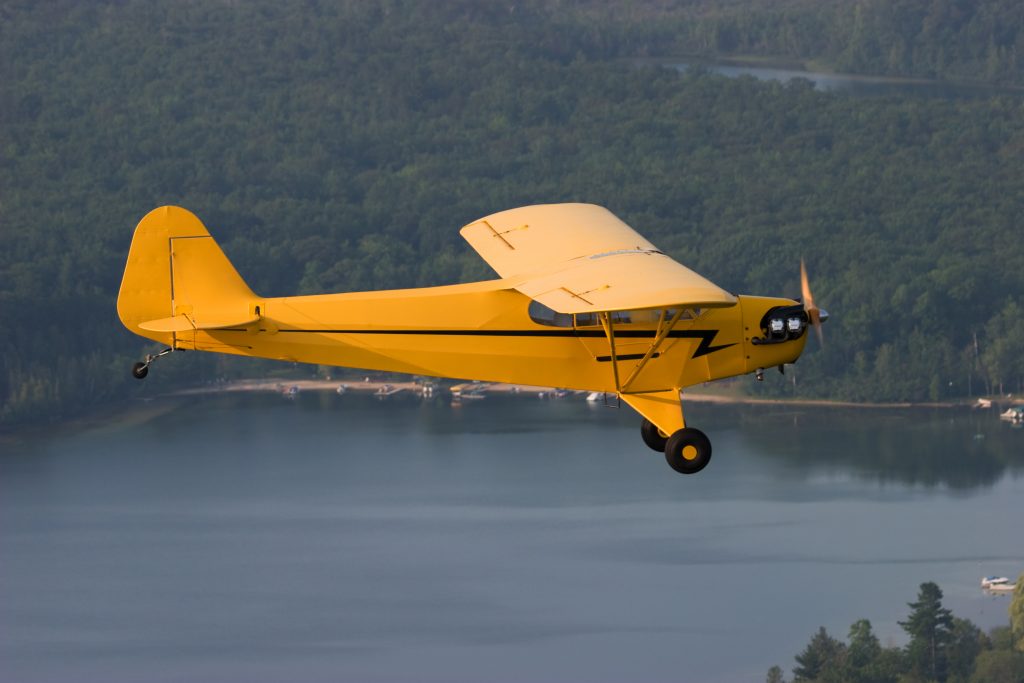 Did you ever wonder why insurance companies on larger twin engine cabin class aircraft require initial and recurrent training? Is it just a ploy to raise rates?  Is it a mad underwriter who just wants you to jump through hoops?  Could it be the aircraft are complex and operating them have to be up to airline type standards?  Seems like the later is probably the answer. As an aviation attorney who has more than thirty plus years of experience (www.rickmcguirelaw.com) we know the answers.

Pilots who work with us at Aircraft Simulator Training are pilots that come in all flavors; chocolate, vanilla and strawberry.  What do I mean? Every person is different, every pilot is different, and definitely training is different at different locations. Sometimes one size does not fit all.  One thing we know,  all instructors are NOT the same.

So what do we see on pilots coming into the Twin Cessna and cabin class aircraft world at Aircraft Simulator Training.  For one we see pilots who are extremely into their aircraft and training.  Other pilots are  “its is just another aircraft.”  And then there are those in between.  Why is the pilot who is intense do what they do in wanting to be up on everything, maintenance, instrument work, and emergency procedure?  One reason is they have responsibilities as in a family or others who fly with them.  Some pilots are in tune to the accident reports and that low time and unprepared pilots are, to put it bluntly, dangerous.  Some have a higher “pucker factor” as I call it and are apprehensive in flying.  I alway tell pilots that if you have a 51% or more desire to fly and a 49% or less fear of flying I can teach you and get you confident.  So where do we need to be in our approach to a Twin Cessna or other cabin class aircraft at Aircraft Simulator Training.

I had a 135 operation back in the late 70’s and early 80’s.  We flew everyday and night and maintained cabin class piston and turbine aircraft.  In regard to maintenance we operated on two methods of repairs. One was it just failed and we fixed it.  The other was we planned ahead for maintenance.  You cannot get away from sudden maintenance problems. If they happen in the air then that is the reason we train.

So where am I headed with this?  When I started flying large cabin class aircraft again and purchased a Twin Cessna years ago I took the simple approach to maintenance using the person who had maintained my Mooney and my 172 trainers.  In the first year I discovered they did not understand the Twin Cessna’s. Were they legal to work on the plane? Yes but they were not in tune to the “quirks” of these airplanes.  It is like a mechanic who works on one type of vehicle over and over.  They know what to look for and they know what to fix ahead of time.  Twin Cessna maintenance  is the same.  There are a lot of moving parts and knowing all the systems and problems with these planes are the best way to stay safe.

I work with a large Twin Cessna shop and have for years.  I cannot tell you how many times I have seen them have a serious problem come into the shop and they know exactly what caused the problem and the right way to fix it.  I saw an aircraft go into the shop and the the beams holding the engines had been bolted on rather than rivets.  Needless to say the plane had been annualed repeatedly by respected IA’s who did not understand this was not a correct repair and was dangerous.  Another was an aircraft that had a high CHT on both engines.  I remember I got to recommend maybe it was the fuel as the plane was from Mexico.  Yes the fuel was tainted but that was not the prob.  It ended up being a bad installation of the JPI system that was receiving an electromagnetic field from another system.

If you treat with your family physician and he finds something wrong with you that he does not feel confident to treat what does he do?  He sends you to a specialist.  That is the same for specific types of complicated aircraft.  Whatever you fly when you get to the “big stuff” complicated aircraft do better being treated by a specialist, one who knows these planes backward and forward.

Aircraft Simulator Training does two things real well.  We give you the confidence in the big motion sim to handle priority emergency’s.  We also give you the background in the aircraft to look for maintenance problems and when to make “command decisions” (a military term) to resolve the problems either as a minor fix or a major problem that needs to be researched.

Do not skip on training.  Do not skip on maintenance.  Learn your plane like you would learn the partner you live with for thirty years.  Be able to make a safe decision in the air and on the ground.  That is what safety is all about.

PrevPreviousFlight Instructor, Pilot, Attorney on Multi Engine Training
NextLosing An Engine With Your Family On BoardNext
Scroll to Top