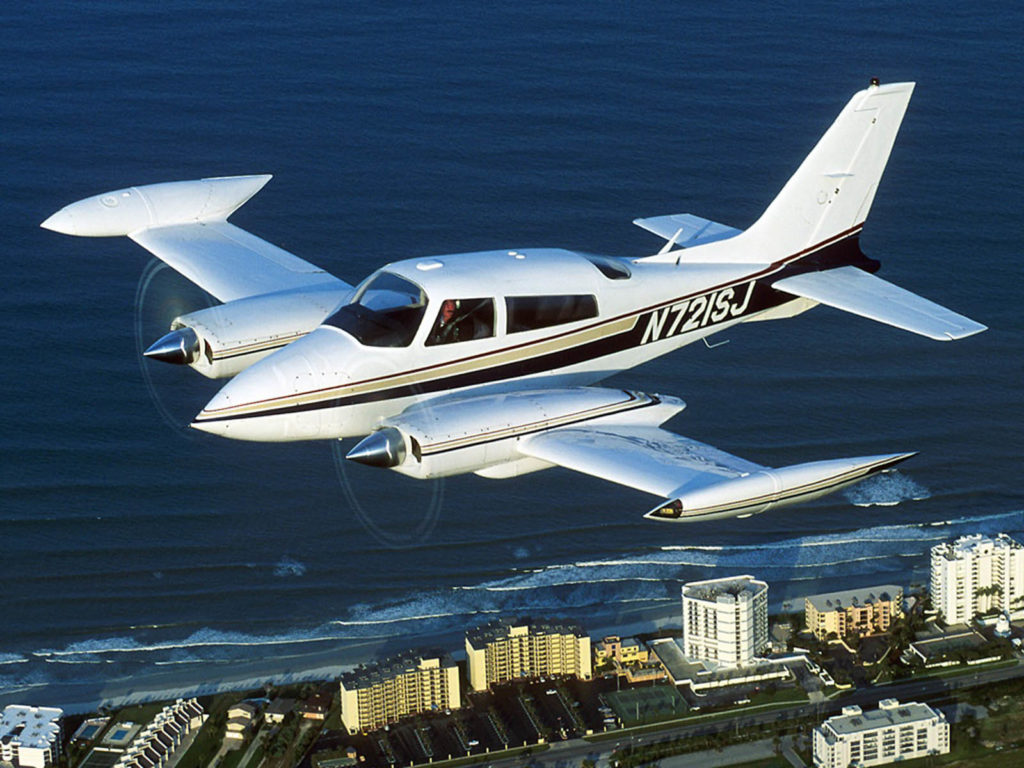 Recurrent training is not about doing the same thing you did last year over and over.

The insurance companies really do not want you just repeating the same old thing.

What the underwriters want on recurrent Twin Cessna and Piper Navajo training is that you work as a team with your training facility. They want to see if you have developed any habits that may not be conducive to safe operation of your Twin Cessna or Piper Navajo.

For instance, almost all final approaches in the Twin Cessnas and Piper Navajos are done by hand. This does not mean that you hand-fly the aircraft to MDA or DH but it means that at some point you have to disconnect the auto pilot on the Twin Cessna or Piper Navajo and make the landing.

How Aircraft Simulator Training Wants You To Handle Missed Approaches

Let’s say for instance that you hit the disconnect and you beginning flying the twin for a landing. Something goes wrong such as the ceiling drops or the aircraft has an emergency situation. Maybe the systems on the Twin Cessna or Piper Navajo have a flap problem, or worse a gear problem, and you have to abort.

So what are you expecting in your Twin Cessna or Piper Navajo recurrent training?

Every Twin Cessna or Piper Navajo has what we call “bad situation” flight problems. These include:

You have to train on the “bad things” every time you take recurrent. The training for these problems must be at every recurrent and they must be consistent.

When the crap hits the fan, the “pucker factor” increases.

If you can’t keep calm, or as calm as you possibly can, in a crisis situation things will only get worse.

Aircraft Simulator Training’s recurrent training repeats the drill over and over.

For you who have been in the military you know “the drill.” For those who do not know what we speak of we will show you, but the bottom line is you have to stay proficient.

Learn the procedures and learn how the systems work and you will stay safe.

We lost Al Haynes last month. For those who do not know who Al Haynes was, please “Google” his name and read what he did. He was the ultimate aircraft problem solver. His approach to save United Flight 232 should be taught as an example of “working the problem.”

That is what Aircraft Simulator Training is all about; teaching you to work the problem in a Piper Navajo or Twin Cessna or in any aircraft.