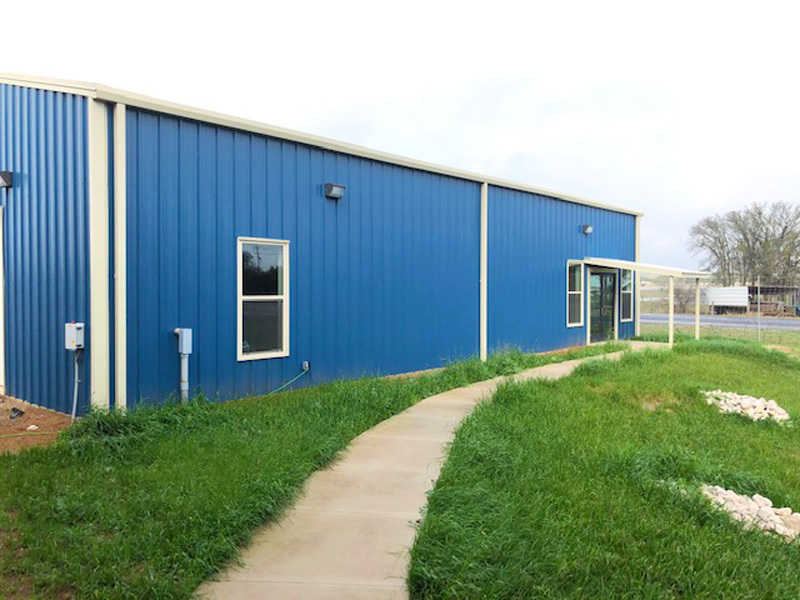 Aircraft Simulator Training, a Twin Cessna training facility, is finishing their Central United States facility in Burnet, Texas at Craddock Field (KBMQ). Based on its previous record in California, the new facility is designed to handle four simulators including the only full-motion, six-degree-of-freedom, general aviation simulator.

They are taking reservations for training.

Lead Instructor is Attorney Rick McGuire, who also adds to the course the legal requirements of dealing with the Code of Federal Regulations and Enforcement Actions. He calls it “What do I do when the FAA is on the other line?”. McGuire is also a licensed Aircraft Dispatcher for turbojet aircraft and has an airline background.

Rick McGuire, who owns four aircraft including two Twin Cessna’s, personally works with twin aircraft pilots. With over 18,000 hours and 45 years as a flight instructor, he was also a Chief Pilot for a 135 company. His flight background is everything from Jets to Piper Cubs. McGuire’s companies have operated King Airs and Navajos in the part 135 operations.

Burnet, Texas is just outside of Austin and is in the beautiful Texas Hill Country. Accommodations are available, from four-star facilities to comfortable hotels with suites, just a mile from the airport.

KBMQ is a 5,000 foot runway with two GPS approaches. Fuel and parking are reasonable. This is an airport that is well-maintained by the City of Burnet.

The airport is located only 78 miles from Waco. Air Impressions is one of the premier Twin Cessna maintenance facilities. The new facility of Aircraft Simulator Training also has a 5,000 square foot jet hanger on-property and separate from the simulator building.

Book your training by contacting Aircraft Simulator Training through the contact form.